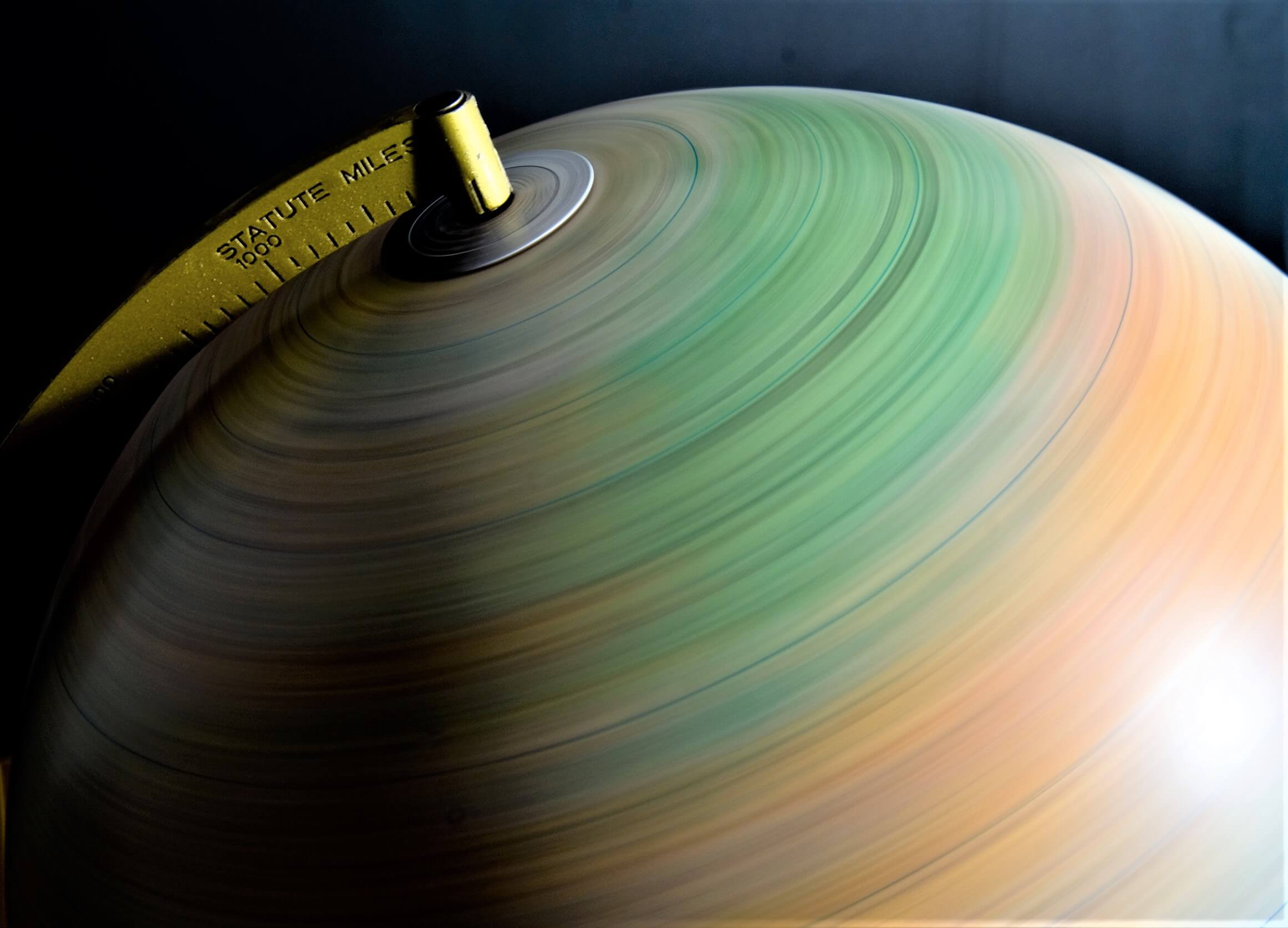 Washington has received another warning about the dangers of inertia in the bitcoin (BTC) sphere, with a prominent investment guru and political donor claiming that the United States could neglect the token at its own peril – and play directly into Beijing’s hands.

Speaking during a virtual round table organized by the Richard Nixon Foundation, the Palantir CEO and founder Peter Thiel suggested that China may be adopting a “bitcoin long” strategy – and if so if “geopolitically” Washington “should ask more difficult questions about the exactly how it works ”.

Theil, who is also co-founder of Pay Pal, said at the event,

“I wonder if at this point bitcoin should also be considered [of] partly as a Chinese financial weapon against the United States. [BTC] threatens fiat money, but above all it threatens the dollar.

Thiel noted that he was “a pro-crypto, pro-bitcoin maximalist person” during his speech. But he also took a side hit in the next China edition. digital yuan launch, notice,

He also claimed that other fiats like the euro were also part of China’s “weaponry” in its struggle to knock the dollar off its perch.

“From China’s point of view, they […] don’t like the US having that reserve currency because it gives us a lot of leverage on Iranian oil supply chains and all kinds of things like that. They […] they don’t want the renminbi to become [the global] reserve currency because then you have to open your capital account and you have to do all kinds of things that they really don’t want to do. I think the euro […] is partly a Chinese weapon against the dollar. “

“Even though I’m a pro-crypto, pro-Bitcoin maximalist person, I wonder if at this point Bitcoin should … https://t.co/scKtMSxbdu

In the crypto community, reactions have been mixed, with some interpreting Thiel’s remarks to mean that he advocates a crackdown on BTC in the United States as a way to strengthen the dollar. But others have claimed that Theil is in fact calling for the opposite: a Washington-led push towards BTC that could prevent China’s “militarization” of the token.

“The best way to protect yourself from your enemies as a long bitcoin is to go even longer in bitcoin.”

Others, like the former chief technology officer of Coinbase and former general partner at Andreessen Horowitz Balaji Srinivasan, believed that some commentators had misinterpreted Thiel’s remarks, and wrote that they were made “jokingly” and were part of an “obvious rhetorical exaggeration, intended to push the United States to [its] complacency vis-à-vis innovation. “

“Peter Thiel is not saying BTC should be banned or restricted, but he is actually indirectly pushing the United States to pass it faster. If not, the United States is even further behind, […the] the dollar is doomed anyway. […] This is very optimistic for BTC. “

the Capital of the three arrows CEO Zhu Su Noted that the comments showed how far BTC has come, with the token no longer being compared to ‘tulips’ or falling into a ‘speculative mania’, instead developing ‘a geopolitical and civilizational significance’ that would make it a ‘pivot in the world’. rise and fall of fortunes and empires.

And that, wrote Dominik Weil, the head of the BitcoinVN exchange, was the kind of spirit that early BTC players were discussing in 2010 on the old Bitcointalk forums.

Thomas Kuhn, a Bitcoin writer, nodded that the greenback “has become a tool of centralized power under stagnant and degenerative socio-cultural conditions” and suggested that Western values ​​have long pushed in the direction of “avoiding the natural concentration of power”.

Thiel’s warnings – ironic or not – are by no means the first in this sense. And I dare say they probably won’t be the last. The European Central Bank Last year mentioned the possibility “currency wars” in the age of digital finance.

And China was very open on its own intentions to break the dominance of the dollar – like russia those last weeks.

And while some are skeptical on China’s chances of success, others are not so sure that perceived american dilly-dallying will pay.

Some have argued that a post-dollar world could be dominated by digital CNY, with experts claiming that even a digital dollar could does not provide an adequate solution.

And others still claim that it will be crypto – not the digital initiatives run by the central bank – which will ultimately decide the fate of the dollar.
___
Learn more:
– Bitcoin faces hedging test amid growing inflationary concerns
– The case of a free-falling Fiat currency: Turkey’s struggling pound
– Bitcoin & Co May Help UK Escape From Economic Madness After COVID-19
– An Economic Crisis Fueled By Debt And Bitcoin: What To Expect?
– Public and private money can coexist in the digital age
– Davos 2021 and a ‘big reset’: we can’t rely on the same old globalists
– Regulators Consider Strategy Because Bitcoin & Co Are Too Big To Ignore
– Massive Bitcoin Adoption Would Benefit And Hurt The Current Economy