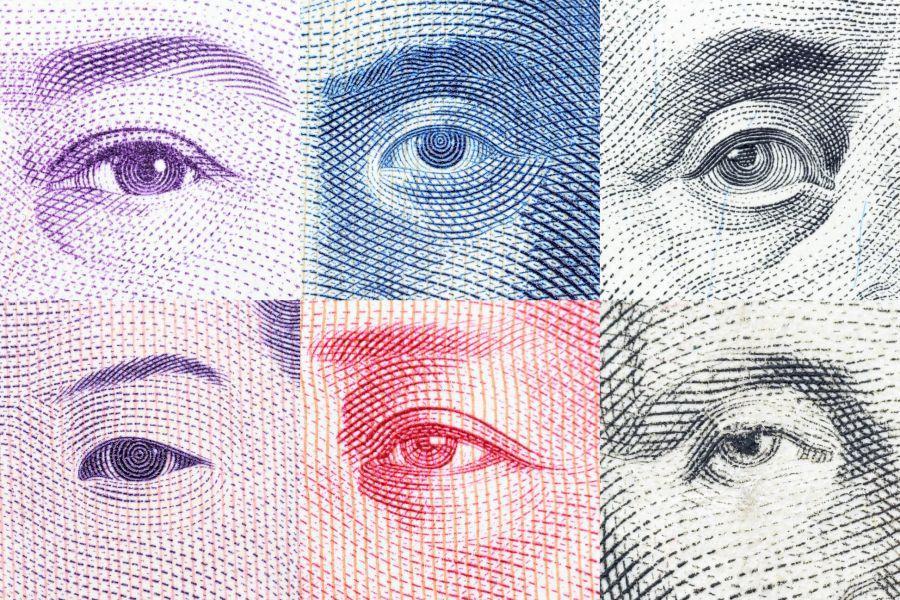 Ten years from now, the world will experience a significant decline in the use of cash, with all forms of payment collapsing into mobile devices, catalyzing the advent of digital currencies and forcing central banks to rethink their monetary policies, according to Dan Schulman, CEO of online payments giant Pay Pal.

Schulman predicts that the next five to ten years will bring more change to the global financial system than we have witnessed in the past one to two decades.

“Credit cards as a form factor will go away, and you’ll be using your phone because a phone can add a lot more value than just touching your credit card,” Schulman mentionned in an interview with Time magazine. “And so when all of these things start to happen, central banks have to rethink monetary policy as well, because you can’t just put more paper money into the system because people aren’t using paper money.” .

The latest statements come as Schulman’s company accelerates its crypto leap. More recently, its peer-to-peer mobile payment application Venmo activated its users to buy and sell bitcoin (BTC) and other cryptoasets. Last month the payments giant permit its users are to pay with crypto, hoping the move “will greatly expand the usefulness of cryptocurrency.”

“The demand from the crypto side has been multiple compared to what we initially expected. There’s a lot of excitement, ”Schulman told Time, without providing any numbers.

Asked what payment methods are likely to dominate the mobile market in the future, the CEO of PayPal predicts that there could be six to ten superapps that will secure a large customer base around the world, serving as intermediaries for d ‘other applications.

“You won’t have 50 apps on your phone because you can’t remember 50 usernames and passwords; you don’t want to put your financial information in all of them; you can’t remember the [navigation] system on each of them, ”said the CEO.

As reported, PayPal also plans to become a “superapp” – something akin to that of China AliPay, offering interoperability with a range of payment instruments. PayPal aims to nearly double its customer base to 750 million users by 2025.
____
Learn more:
– Bitcoin is more ‘public’ money than Fiat currencies issued by the central bank
– Prepare for an ‘uncertain future of money’ – US Intelligence Center
– Crypto opens PayPal, Square and Visa to new revenue streams – Fitch
– PayPal touts crypto for its ‘super app’, but it won’t buy Bitcoin yet
– Visa begins settlement of USD Coin transactions on Ethereum
– Why this Bitcoin-believing start-up is betting on Facebook’s Diem instead
– Binance Deploys Crypto Pay Service For Bitcoin, Ether, Fiat And More