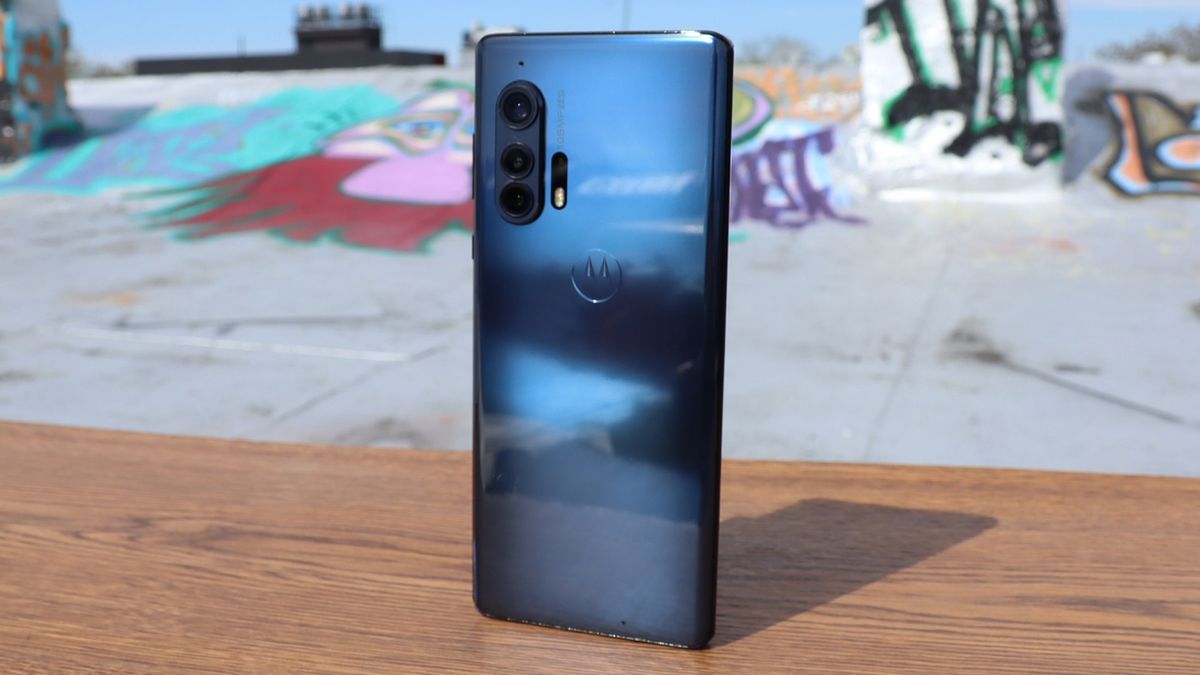 We are waiting for the Motorola Edge 2 to appear at some point this year, and thanks to a very well-connected source, we now have a few key details about it – including screen sizes, processors, and RAM and storage configurations.

Specifications are taken from the generally reliable Evan blass, which says four Motorola Edge 2 models are on the way, codenamed Pstar, Kyoto and Berlin – the fourth being a Berlin variant modified for the US market.

The global version of the Berlin phone would come with a 6.67-inch, 2400 x 1080 pixel display at 120Hz, along with the same processor, RAM, and storage options. The battery capacity is smaller at 4000mAh, and the rear camera is different: this is a 108MP + 16MP + 8MP triple lens model with wide angle mode and 3x optical zoom.

Details on the different models that will make up the second generation Motorola Edge family. (I’m told that PStar may be another codename for the device also known as Sierra.) Please consider donating if you like the work I’m doing here: https://t.co/2gXJ1Xfnkb / $ evleaks pic. twitter .com / kov71cV3t3June 25, 2021

It would appear that the Pstar model is the more top-of-the-line of the four, although it’s not quite the high-end flagship that the Motorola Edge Plus of last year was. This phone and the Motorola Edge has shown that the manufacturer is moving away from the budget and mid-range handsets it usually sells.

Since these phones launched in May 2020, sequels are a bit late at this point, so we expect to see them anytime from now on. There haven’t been a lot of leaks and rumors about the handsets so far, in addition to their code names.