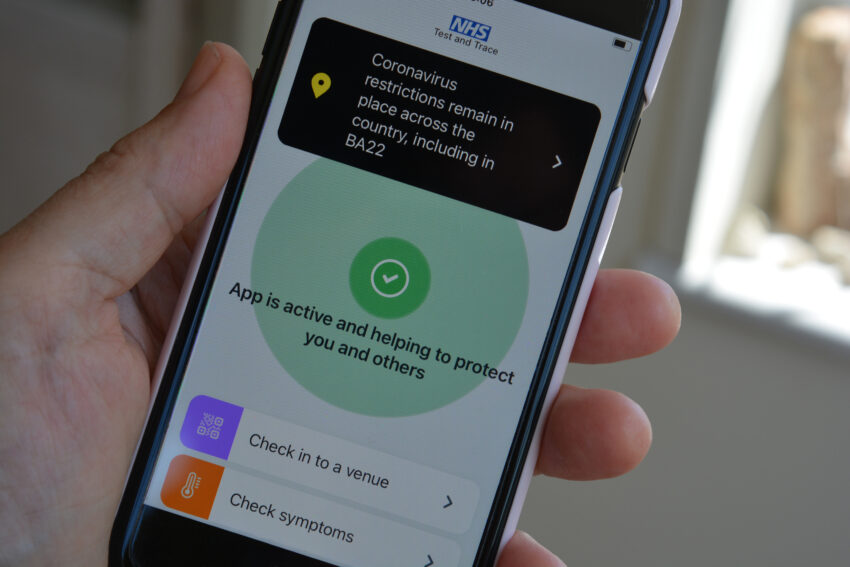 The “pingemia” poses a major threat to our economic recovery and it is essential that the government act now to avoid economic catastrophe.

For England, the 19the The month of July has been dubbed “Freedom Day”. We have been given an easing of social gathering restrictions, social distancing rules have generally been lifted, and face coverings are no longer a mandatory requirement. What is puzzling, however, is that on Freedom Day, soaring rates of covid infection triggered “pingdemic” chaos. In the first week of July, more than half a million (530,126) alerts were issued by the NHS Covid-19 tracking and tracing app, asking people to self-isolate for ten days, following contact with anyone who tested positive for Covid-19. This figure is staggering 46% increase over the previous week, leading to the aptly named “pingdemic”.

“Pingdemic” has caused utter chaos in the public and private sectors, where thousands of people are unable to continue working. The NHS, transport, retail and hospitality sectors have all expressed concern over the high number of staff absenteeism, after being ‘pinged’ by the app. Professor Lucy Easthorpe, the government’s disaster planning adviser, revealed that some workforces were experiencing absenteeism as much as 80%, higher levels than seen even at the height of the pandemic.

What worries me is that many of these sectors are just starting to recover. For example, the hospitality industry has been one of the hardest hit and with the peak season and summer school holidays approaching, staff shortages will end their chances of recovery. To underline the challenges encountered, the Pied à Terre restaurant chain is only able to offer table service due to a significant shortage of staff.

The transport sector is experiencing similar disruptions. On Saturday, Transport for London (TfL) shut down the entire metro line, with other lines also affected. Rail travelers from the north of England suffered significant delays on Sunday. And, passengers from Sheffield, Leeds, Lincoln, Doncaster and York have all been advised against travel.

Retailers have also increased their concerns about disruptions in the food supply. Frozen food retailer Iceland is forced to close stores, citing staff absences having risen by 50% last week; what else, disruptions are also evident in their supply chains and logistics networks..

We are at a critical point, if we do nothing now, businesses will not be able to function at all. We are at a time when the leave scheme is coming to an end, which poses an even greater threat to businesses, especially those in the hospitality industry that are exposed to several people in the course of a working day. given.

If we look at the number of new cases of Covid, as of July 18, they were recorded at 48,161 per day. If this is doubled, then instead of isolating 500,000 people, it will equal five million respondents! It would be absolutely devastating for the economy and its recovery.

The government plans to review isolation requirements on August 16, with a view to ending self-isolation for those who are fully vaccinated. We have PCR tests that are widely available, so why not stipulate that anyone “pinged” must take a test and be allowed to return to work, provided their test result is negative.

The government should act now to avert an economic catastrophe and use “Freedom Day” to bring about these changes.

Richard Alvin has a number of investments in the media and fashion sectors. Entrepreneur of the Year in 2014, Richard is also Managing Director of Capital Business Media Group and SME business research firm Trends Research, considered one of Britain’s leading experts in the SME sector and an active angel investor. and advisor for new businesses in addition to hosting Save Our Business, the US-based television business advisory show.